Integral as an emerging industrial area to the Delhi National Capital Region, the city of Loni is accessible from all important cities in and around, which include Modinagar, Saharanpur, Meerut, Delhi, Haridwar, Bulandshahr and Hapur. Airways, railways and roadways – all connect Loni to every major and minor destination situated across the nation. Every day the citizens of Loni move conveniently within and out of the city and travel for work to the nearby cities of Noida, Gurgaon and Delhi depending on the local transport facilities available here. The Delhi Metro has practically made life easy for the citizens of Loni and is further enhancing the conveyance facilities for the local residents of this city. 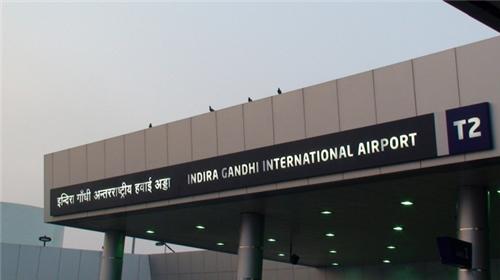 Roadways and Highways in Loni

The most important roadways that connect Loni with places far and near include the Loni Road, Loni Bhopura Road, Baghpat Road, Khajuri Pusta Road, Mandoli Road and Maharishi Dayanand Marg. National Highway 57, known also as the Delhi-Saharanpur Road passes alongside Loni as a major highway that links this small town in Uttar Pradesh to the premium nearby destinations such as Ghaziabad, Saharanpur and Delhi.

The UPSRTC and DTC bus services to and fro Loni along the Delhi-Saharanpur Road are regular enough, the Anand Vihar Terminal and ISBT Kashmiri Gate being located within 12 kilometres of Loni city. The new bus terminal at Ghaziabad, known as the ALT Bus Stand, is positioned at a distance of just 8 kms from the town of Loni. The ALT Bus Stand nearby Loni is a local pickup and drop point for the independently-run bus services and is situated at Raj Nagar in close proximity to the ALT Center. The bus services available within the city premises are offered by the private travel agencies. The UPSRTC bus services commencing from and terminating at Loni Depot connect the city of Loni to Saharanpur, Bagpat, Shamli Baraut and the other nearby towns of Uttar Pradesh. The bus station, for the DTC buses that are operated up to Delhi, is located at Indira Puri, the route number for this bus service being 273. Shared autos are the best means of public transport that are run up to the nearest metro stations at Seelampur, Shahdara and UP border from the Indrapuri 2 no. bus stand, Loni Tiraha and Pawi. Pawi is positioned in close proximity to Tronica City. 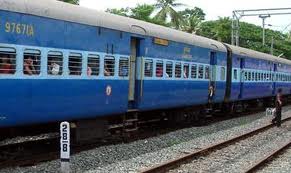 Loni will be shortly be reachable from destinations far and near after the completion of the third round of extension of the Delhi Metro service, which will be covering the metro station at Johari Enclave, located within the city boundaries of Loni. The Delhi Metro service along Yamuna Vihar will be lengthened 3 km further up to Shiv Vihar. The Johari Enclave metro station in Loni is situated within few minutes of the Seelampur and Shahdara metro stations and is supposed to serve around 5 lakh rail users to and from Loni upon completion of the ongoing metro expansion project.