Loni is a small city in District Ghaziabad of Uttar Pradesh situated 8 kilometers away from Delhi. Loni is a part of the National Capital Region and soon would become a tehsil in District Ghaziabad. The Loni tehsil would contain 49 villages under its jurisdiction and its headquarters would be located at the Roopnagar Industrial Area. Loni is elevated to about 283 metres or 928 feet above the sea level and the coordinates of Loni city are 28.75oN and 77.28oE. 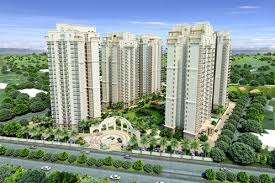 During the winter months of December and January average maximum temperature in Loni remains at around 20oC whereas the average minimum temperature falls to about 8oC. The weather remains soothing even during the rest of the winter months of October, November and February. Temperature in the month of March is also enough bearable, the month of April bringing in the hot scorching summertime in Loni and its adjoining areas. April, May and June are the hottest months in Loni the temperature rising to about 40oC maximum and dropping to about 28oC minimum. Loni starts experiencing the cooling showers of the monsoons in the month of June, which continue from June to September, the average precipitation in Loni being the most in the month of August, which is about 200 millimetres. 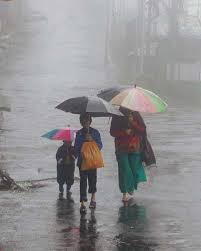